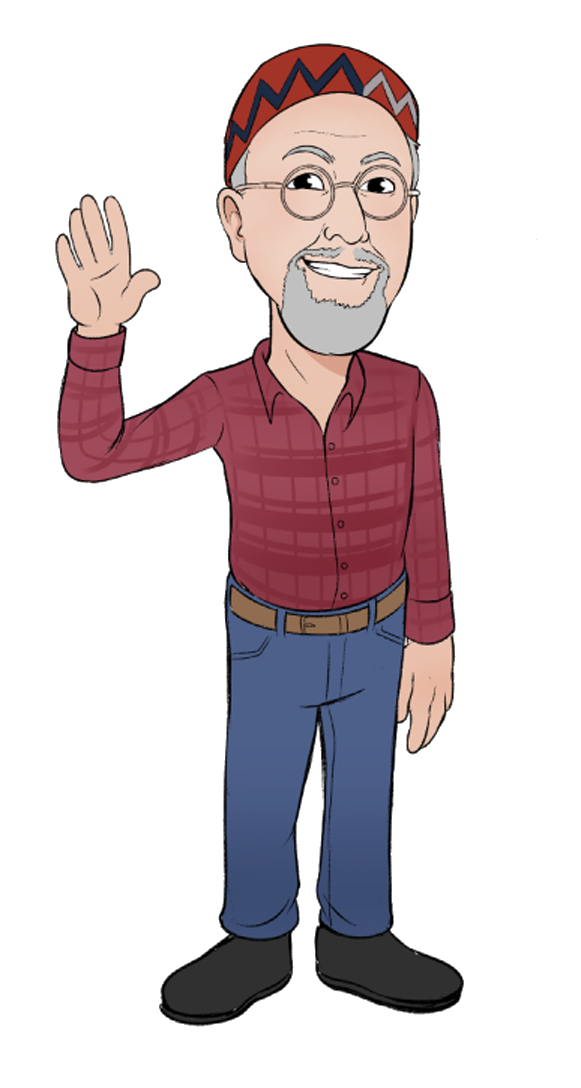 For those of you who are not familiar with my career, during the mid 1990’s I founded “Song-o-sau’rus” , an independent record label specializing in South American Jazz and Latin Jazz.  After producing nearly 20 albums, in the year 2000, after our distributors and major record outlets (Tower, Virgin, etc.) declared bankruptcy, we were forced to do the same along with a great portion of the record industry.

Ever since the “digital download” era began at the turn of this century, musicians and composers such as myself have been getting paid pennies for the sale and downloads of our recordings from sites such as I- Tunes, Spotify, Pandora and others. For years I have been receiving quarterly statements from these entities with revenues of $ 0.1 per title adding up to no more than a $10.00 check. You do the math!

Recently I said, enough is enough! And so I’ve decided to give the music away and let both old and new generations be exposed to both my work along with that of the great musicians that collaborated with me in the exploration of new forms of Latin American jazz during that period.  There are over 30 MP3s that I’ve put in 3 zip files ready to be downloaded. They feature many great jazz artists such as Dave Liebman, Paquito D’ Rivera, Jerry Bergonzi, Danilo Perez, Alex Acuna, Oscar Stagnaro, Abraham Laboriel, Edward Simon, Bob Moses, Richard Drexler, Justo Almario, Otmaro Ruiz, Sammy Figueroa, Carlos Averhoff, George Garzone, Dave Samuels, Manfredo Fest and many more!!!

In exchange for all this music, I just ask that you share your email address with me. By the way, I promise I won’t share it with anyone else! I just would like to be able to get in touch with you if I ever release a new recording or maybe even perform in your town. Your support is greatly appreciated!
Now all you have to do is click on the REGISTER link below and register by filling in the form provided. IMPORTANT: After this you will be sent a confirmation email with a link to login and begin downloading your free music. If you do not receive the confirmation email, please check your spam box. Thanks,  ENJOY!