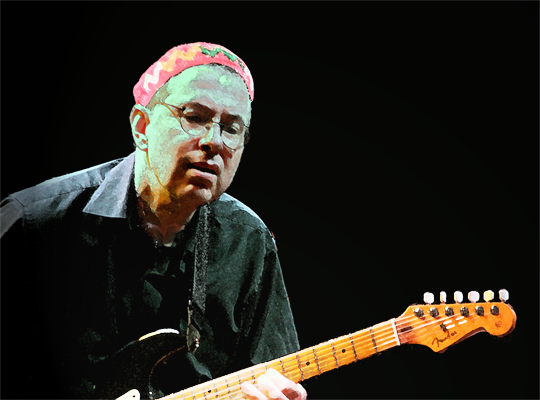 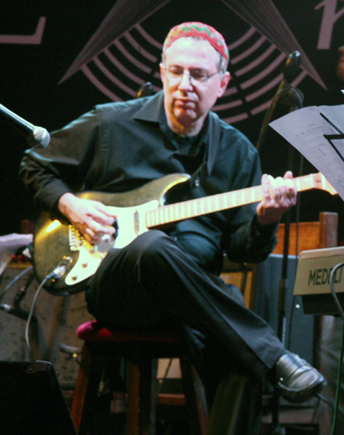 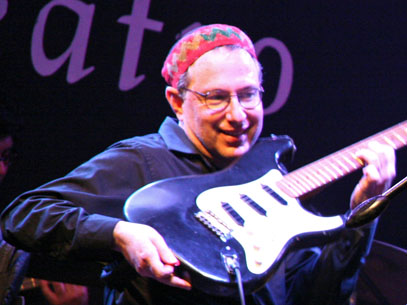 Richie Zellon has been hailed by the Latin Jazz Network as “a phenomenal guitarist who is possessed with a magical tone… whose ideas are based on a mystical musical map that doffs its proverbial hat to Jimi Hendrix as much as it does to Miles Davis.”

Zellon has been performing, recording, and exposing audiences internationally since the mid 90’s to his exciting compositions showcasing rhythms from Colombia, Venezuela, Argentina, Brazil and his native Peru. He is among the pioneers of a musical movement sometimes referred to as South American or “Sudaca” Jazz.

Born in Lima, Peru of American and Brazilian parents, he recorded his first album, “Landologia” in 1982 for the Fonovox label. The recording featured Zellon’s unique compositions merging the percussive music of Peru’s black culture with jazz for the first time resulting in what has become known as Afro-Peruvian Jazz.

Upon moving to the United States, Richie Zellon co-founded Song-o-sau’rus, an independent record label that introduced new Latin Jazz artists primarily from South America. During the latter half of the 90’s, Zellon produced over 20 critically acclaimed recordings for the label and as a result had the opportunity to collaborate, record and/or perform with some of the most influential musicians both in the mainstream and Latin jazz genres. Among them, Grammy winners, Paquito D’ Rivera, Gato Barbieri and Alex Acuna as well as David Leibman, Jerry Bergonzi, Sam Rivers, Danilo Perez and Ignacio Berroa to name just a few. 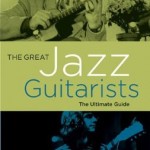 Diccionario de Latin Jazz” by Nat Chediak , “The Great Jazz Guitarists” by Scott Yanow, “The Jazz Guitar: Its Evolution, Players and Personalities Since 1900” by Maurice J. Summerfield and “Jews in Jazz” by Mike Gerber. In his book “Caliente:  A History of Latin Jazz”  author Luc Delanoy  concludes, “With musicians like Richie Zellon, the future of Latin Jazz is in good hands.”

In addition to being a graduate of Berklee College of Music, Zellon’s education includes private studies with Charles Banacos, Red Rodney, Pat Martino and Edgar Valcarcel (Peru). He is currently active as a music educator and has held teaching positions as professor of jazz guitar at Florida International University (Miami) the University of South Florida (Tampa) The Music Workshop (Orlando) and Miami Jazz Guitar. He has offered clinics on jazz and Latin American music at various prestigious schools such as the New England Conservatory, Berklee College of Music, Jacksonville University and the University of South Florida.

For almost a decade, he has written a column on South American jazz for Jazz Inside magazine (formerly Jazz Improv). His ongoing research on the music of various Latin American cultures and their fusion with contemporary music has been a sought after topic by musicians at clinics and workshops.